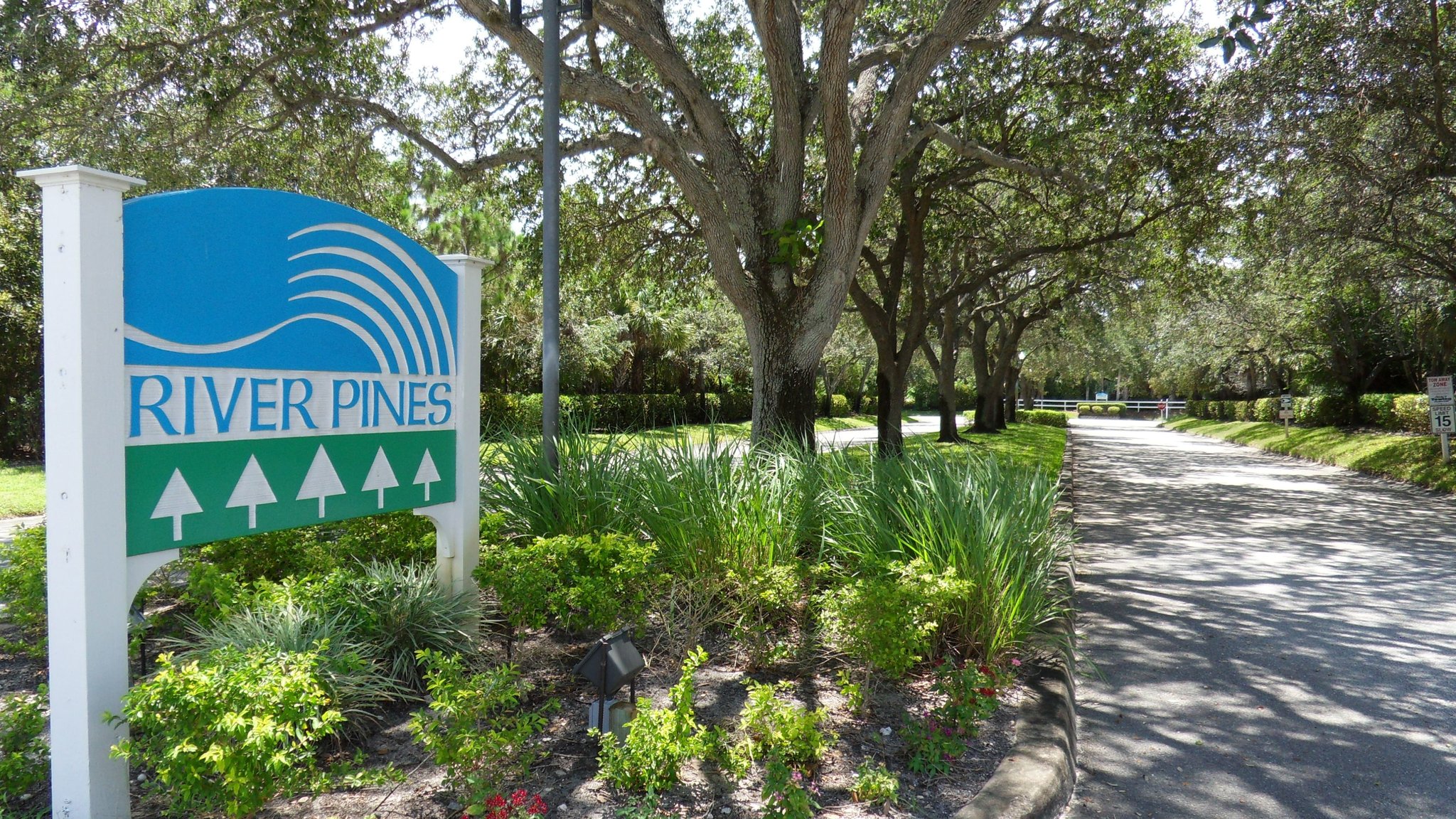 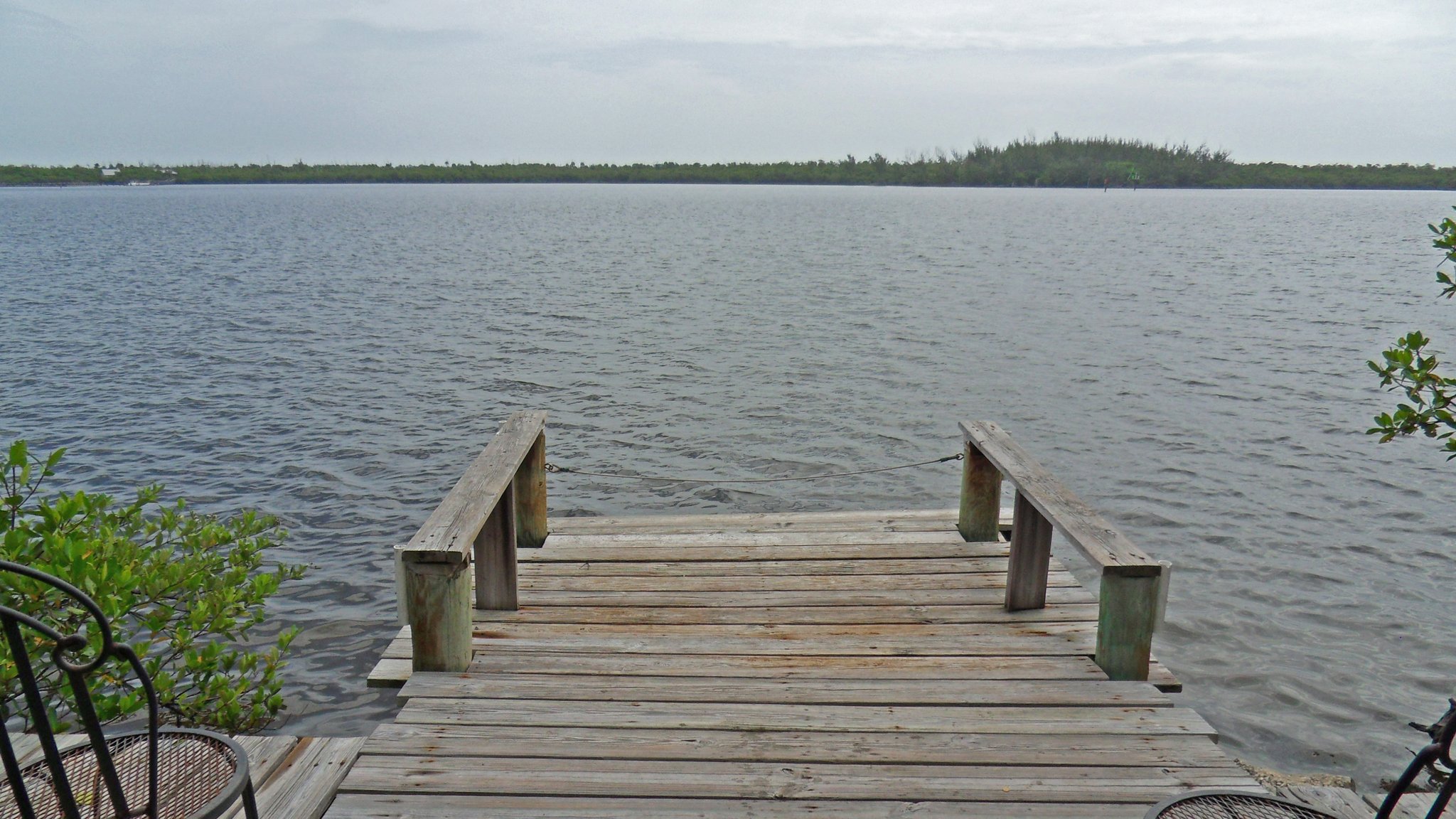 River Pines Homeowners Association, Inc. is a townhome community located in Stuart, Florida on the easternmost end of Cove Road in Martin County, barely five miles east of the exit at Interstate 95. It is situated where Cove Road ends at the Atlantic Intracoastal Waterway, overlooking the northern tip of Jupiter Island and just a walk across the street to Miles Grant Country Club for a golf outing. On the south, the property is bordered by a state owned area, Seabranch Preserve.

River Pines is comprised of 400 townhomes contained in 100 buildings. The buildings are a two-story variety with four units per building, at approximately twelve-hundred square feet of living space per unit with a large fence-enclosed patio. The buildings were built between 1979 and 1981 and the construction is a monolithic poured concrete structure at the first floor, and concrete structure on the exterior walls between units on the second floor. The interior structure of the second floor (which houses the balcony areas) was constructed of wood. The flat roof decks house the air-conditioning units and are also constructed of poured concrete. They are primarily overlaid with polyurethane spray-foam roofing. The mansard roofs are a facade laid over a wood truss system, which was replaced several years ago with five foot cedar panels manufactured by "Cedar Valley", out of California.

The amenities of the Association include two double tennis courts, two racquetball courts, two pools, and a boardwalk meandering through two ecosystems (fresh water/salt water) which ends on the Atlantic Intracoastal Waterway. Of course its greatest amenity may well be the native areas bordering Riverboat Drive and the perimeter of the property. Several years ago River Pines was awarded grant funds from the State of Florida to remove invasive species from its native areas, and is now primarily in a "maintenance mode" regarding those areas.

As a result of the initial clearing of its native areas River Pines has spawned a volunteer program reaching out to owners who take the time and initiative to work in its nursery. In this nursery, in-house workers, as well as volunteers help to "step up" smaller varieties of plants into larger containers before they are placed in the field, thus saving the Association funds it might well spend on larger varieties. The program also grows from cuttings of indigenous species from the area, such species including cocoplum, porterweed, wild coffee, and many others. Due to the invasion of the pine bark beetle for many years, River Pines plants some fifteen hundred pine sapling (Densa-Dade County Hardwood Pine) every other year which are raised from one-gallon to three-gallon containers before being planted in the native areas. The current nursery system is geared toward self-sustaining practices, which will allow future owners at River Pines to keep their grounds healthy without major cash infusion.

As one can see from this information, River Pines is a healthy community which continues in its green efforts. It is located in a prime real estate territory in the state, in one of the most sought after counties in Florida. It is only a few miles to both Interstate 95 and the Florida Turnpike. Grocery shopping is just a bicycle ride, and the south hub of Martin Memorial Hospital is just three miles away.

Call or email Real Estate of Florida now for more information about listings in River Pines.

One of the Largest cities on the Treasure Coast of Florida. Home to many top rated Country Clubs and the must see annual Stuart Air Show.