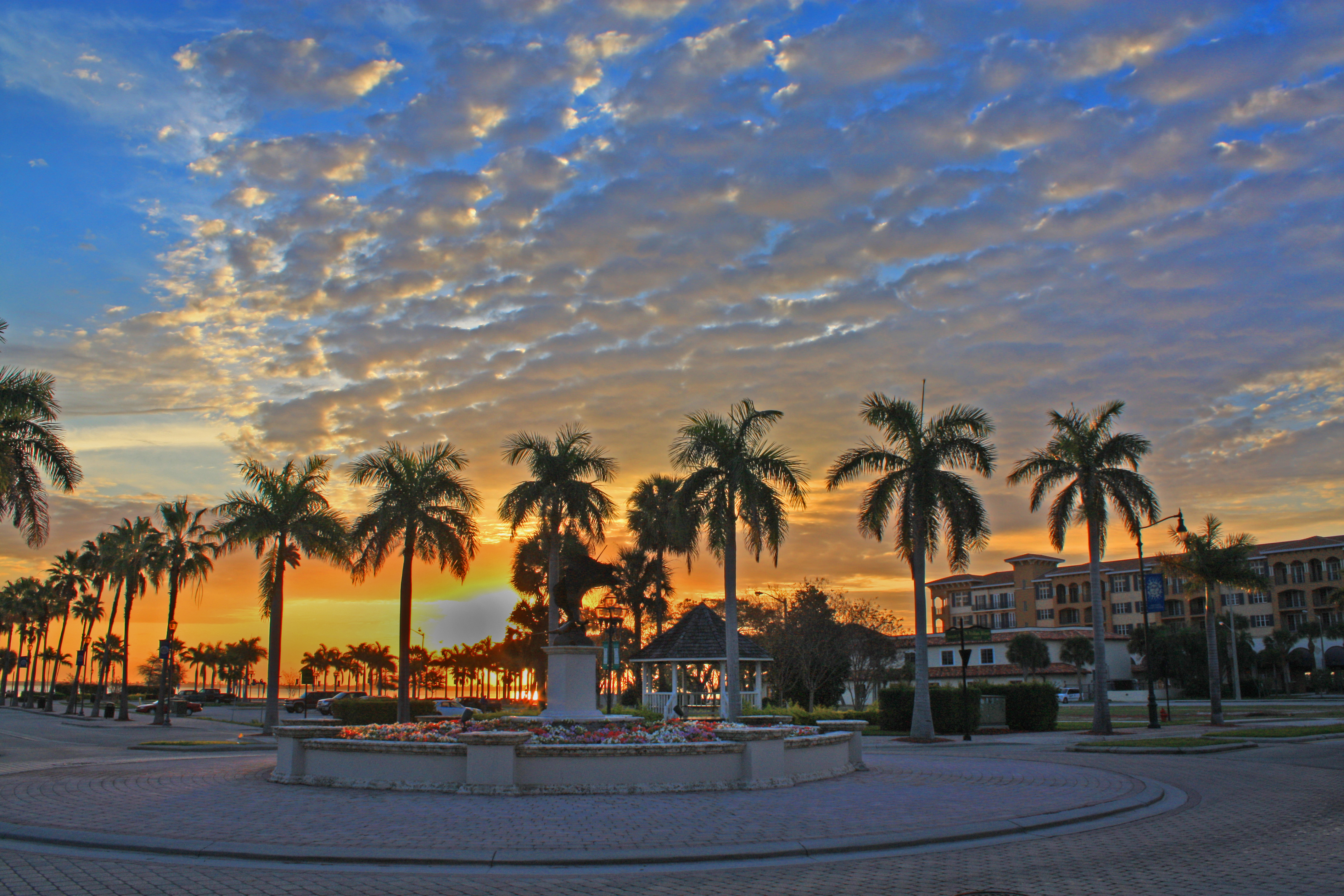 Reader's Digest named Fort Pierce one of the top 20 most beautiful main streets in America. In Fort Pierce, you'll find a historic, small-town lifestyle in a picturesque slice of paradise.

Neighborhoods.com ranked Fort Pierce as one of the most affordable beach towns in Florida. Downtown has kept true to its Spanish roots by maintaining the architecture and culture of its original settlers, and the enormous citrus groves add to the rural elegance of this coastal town.

For the second year, St. Lucie Public Schools (SLPS) boasts a graduation rate above 90 percent with 1.7 percent growth this year landing the District at 91.8 percent – well above the State average.

In 2015, Fort Pierce was named one of USA Today's Most Idyllic and Historic Main Streets in America.

Also in 2015, Fort Pierce’s downtown Main Street was named No. 1 on a consumer-advocacy group’s list of “50 Best Small Town Main Streets” in America. The honor was given by Top Value Reviews, which ranked Fort Pierce top among cities with a population of 60,000. Fort Pierce was one of only two Florida cities named on the list and it beat out notable quaint small towns such as Nantucket, Mass., and Steamboat Springs, Colo. “It was a surprise to us and what an honor to be chosen over 2,000 other Main Street programs across the country,” says Doris Tillman, who has been executive director of Main Street Fort Pierce Inc. for the past 24 years. “It is not about the people who run Main Street. It is about all the people who have so much belief in bettering ourselves. It is the community and the city and the people always ready to support and help you.” 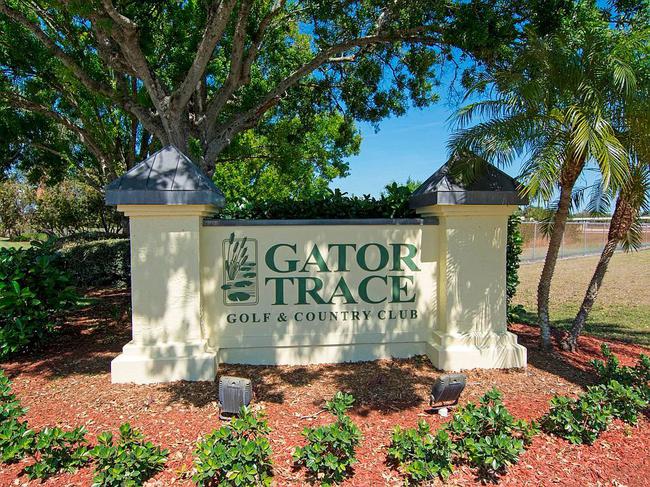 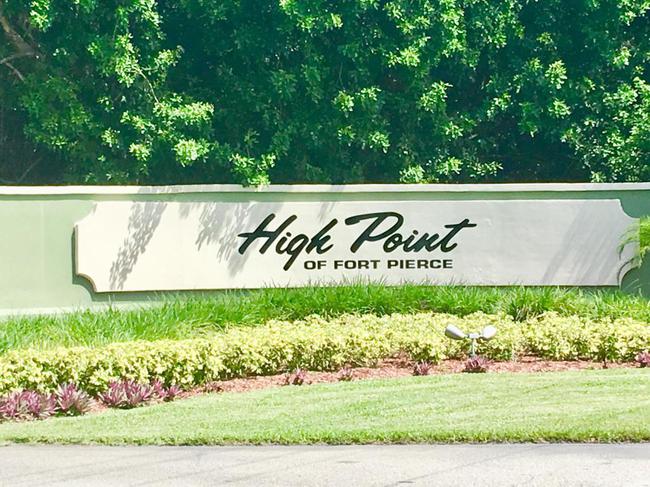 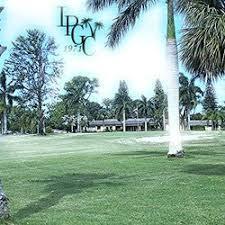 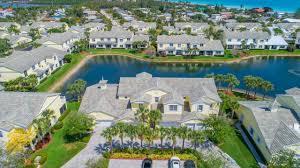 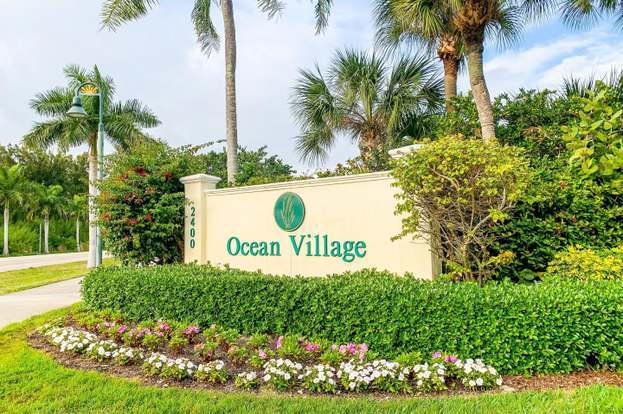 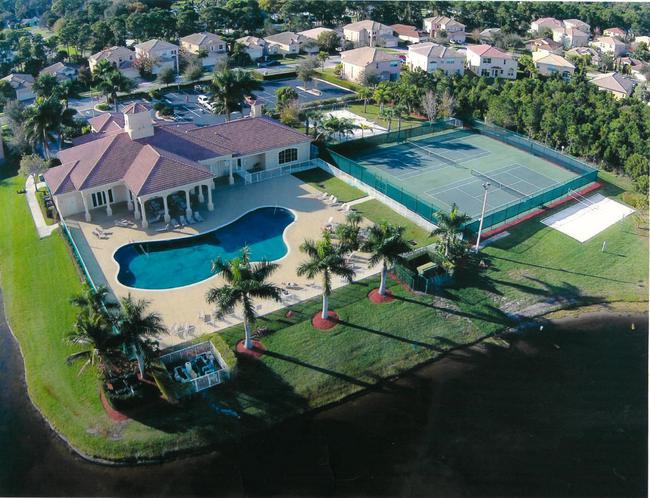 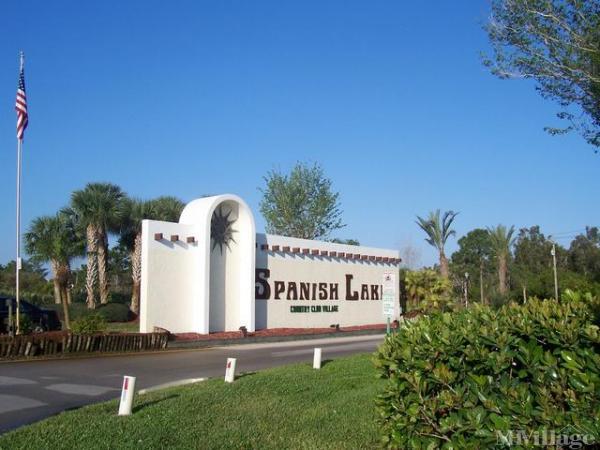