Centrally located between Jupiter and Stuart along Florida's upper southeast coast, Hobe Sound is home to some of the most beautiful nature spots in the state. Travelers from all around the world enjoy the pristine beaches, unspoiled parks and championship golf courses of Hobe Sound. Explore nearby Jonathan Dickinson State Park for camping and canoeing or Blowing Rocks Preserve to view the limestone studded beach. At high tide, particularly in winter and after storms, water is forced through the holes in the rocks as high as 50 feet in the air. Snorkelers are found of the preserve's limestone formations, the largest on the nation's east coast, found right in Hobe Sound.

Hobe Sound is positioned at the southern end of environmentally sensitive Martin County. At Hobe Sound's front door lies Florida's Gold Coast and at her back door lies the Treasure Coast. Thus, Hobe Sound can lend to both while retaining its proud heritage and unique personality. Hobe Sound also lies along the Intracoastal Waterway, a 1200 mile water route that provides sheltered passage for boats along the eastern seaboard. 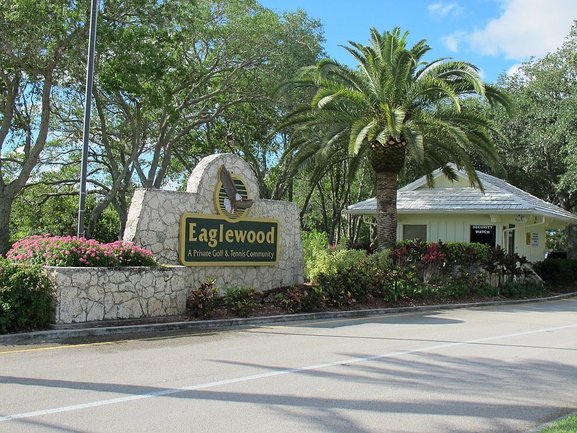 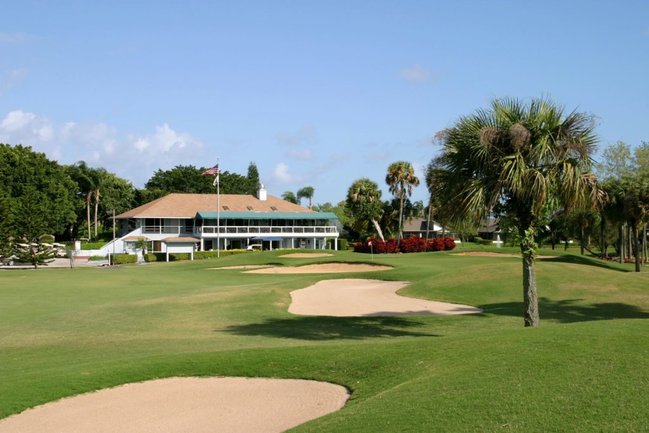 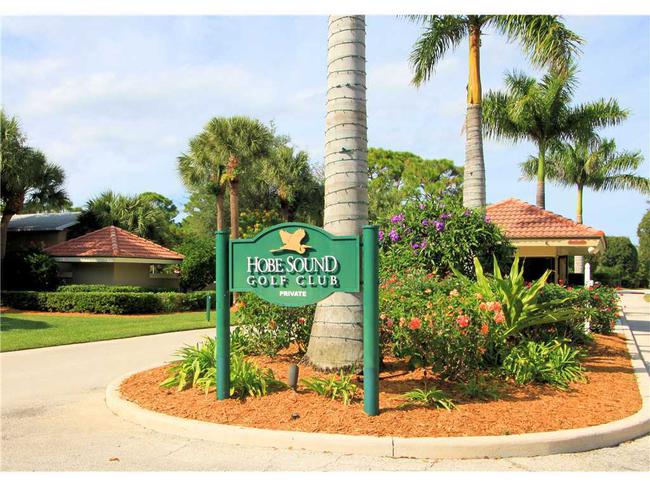 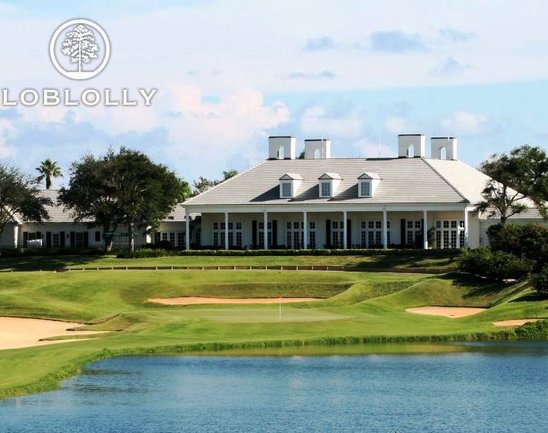 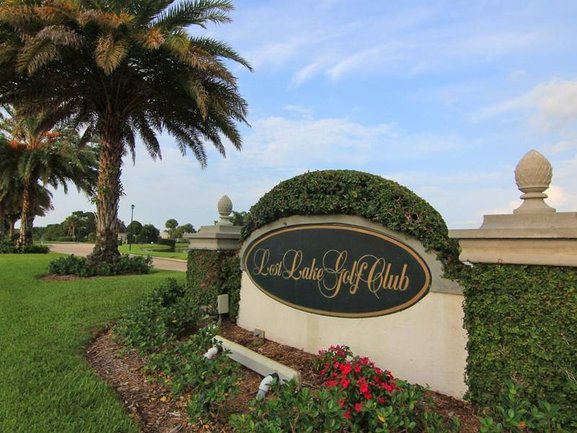 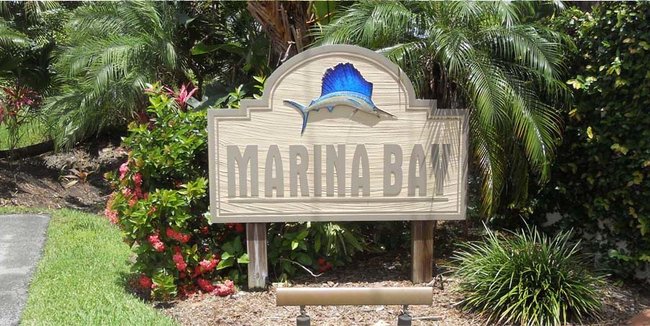 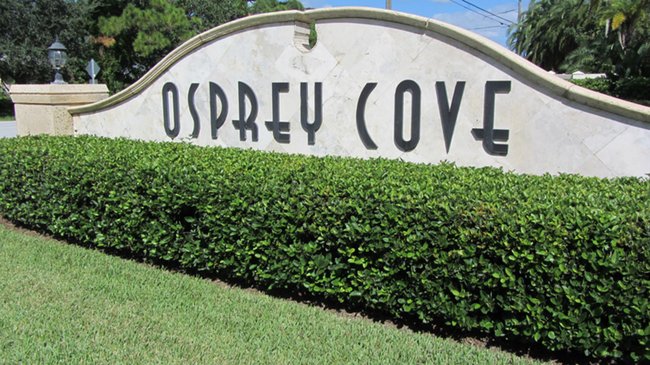 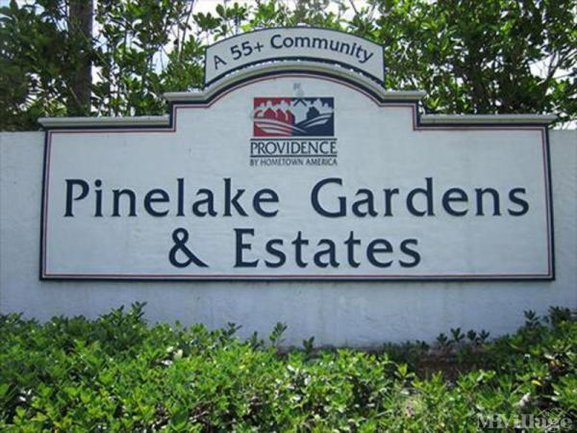 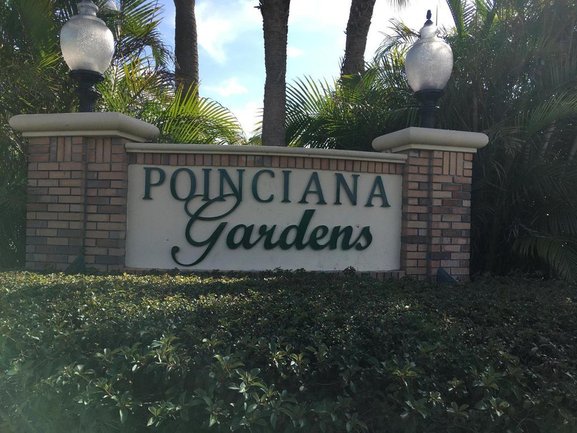 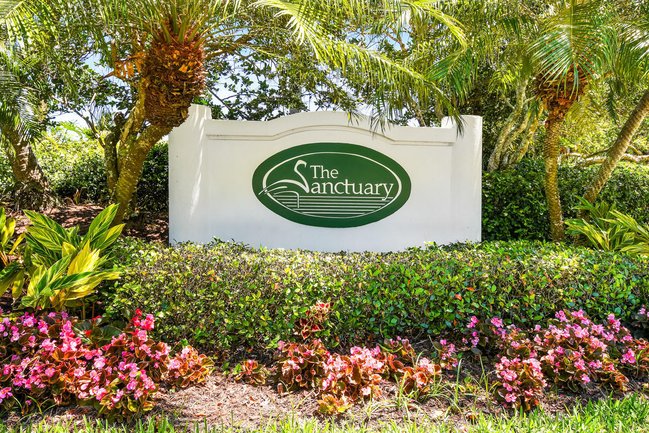 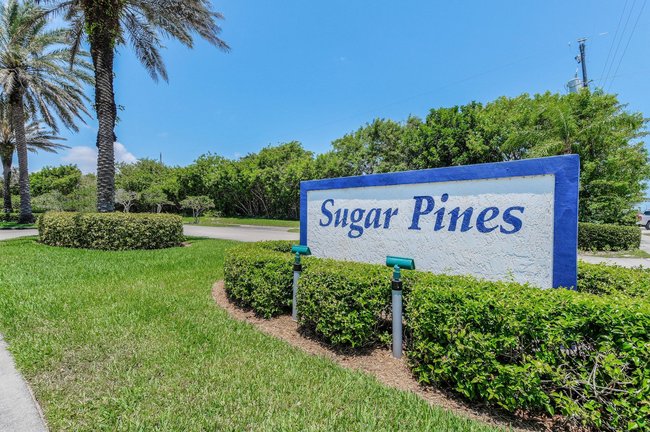 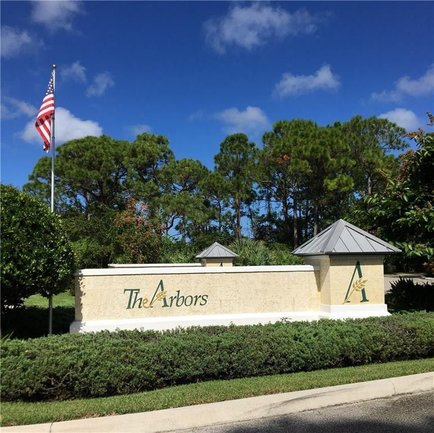 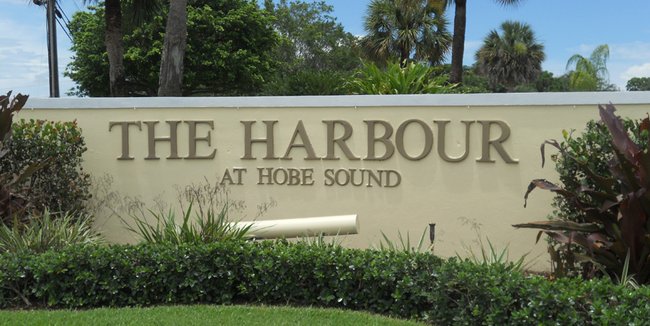 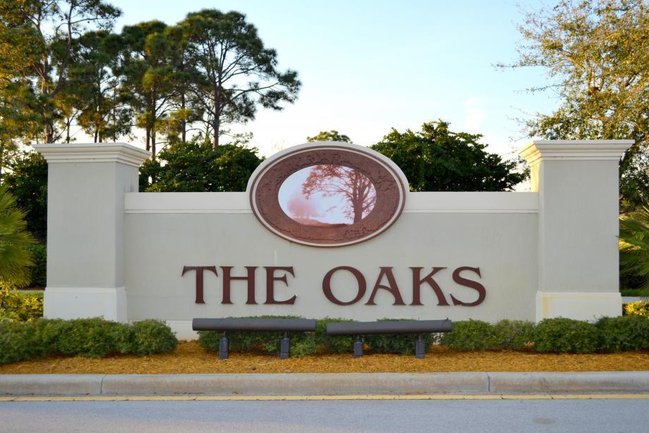 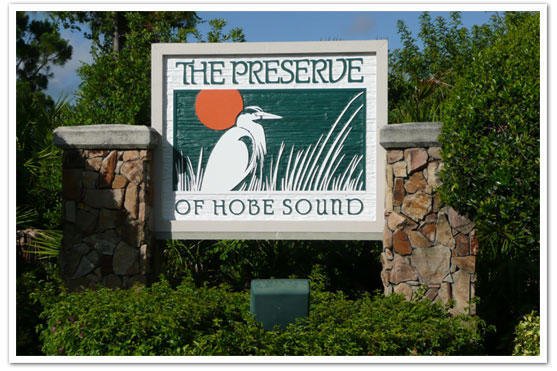 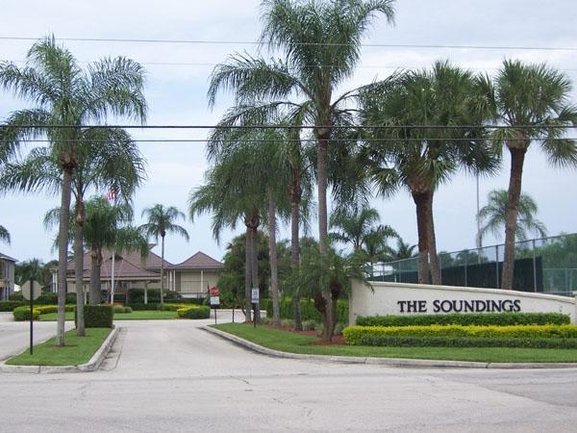 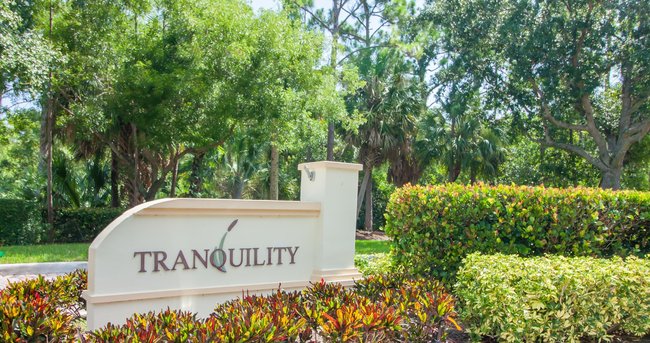